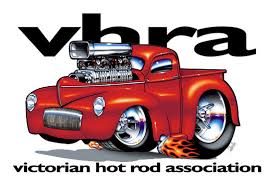 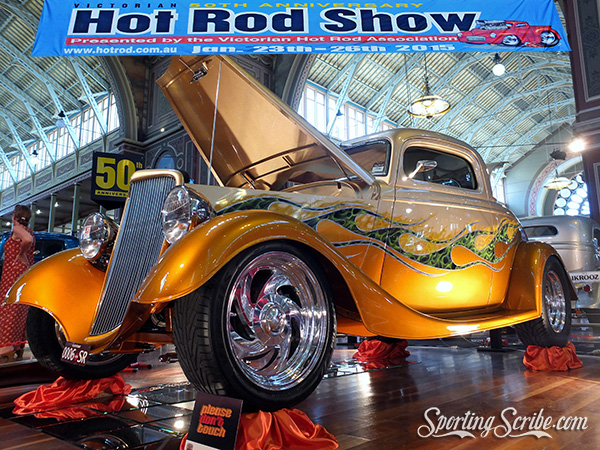 Melbourne, Vic/Aus. 26th January 2015. The Victorian Hot Rod & Custom Show celebrated its 50th year in style with gleaming examples of cars from all eras and from all over Australia in what is commonly known as one of the best static displays of customized automotive history anywhere in Australia. 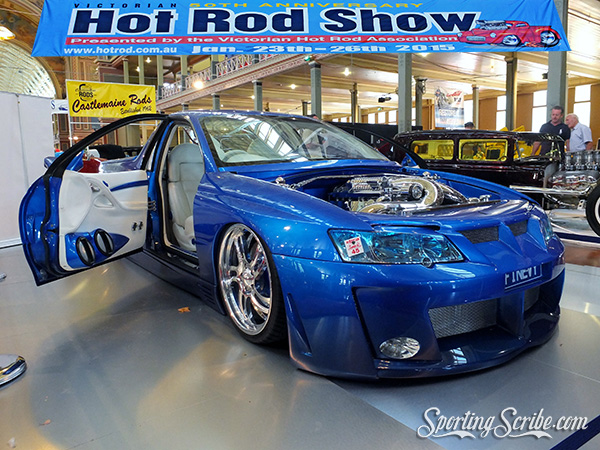 This mint customized Commodore ute was a show stopper.

Fine examples of customized motoring lined the paths of the entrance into the iconic Victorian Exhibition Building showcasing the talents of Australia’s leading automotive creators. From highly customized to the neat street there was something here for every custom car enthusiast including rocking cool clothing, rock n roll dancing, memorabilia and state of the art air-brushing displays.

Local hot-rod clubs also played a big part in helping celebrate the 50th anniversary with purpose built displays highlighted by a theme which was evident throughout the displays. The Geelong Street Rodders set their display on a picnic theme which is more than likely what will take place next weekend when they host the hugely popular Queenscliff Rod Festival starting Friday night. Winners for the past 4 Years, The Renegades Hot Rod Club once again stepped up to the plate with a display featured around the 60’s style café scene with music from the era belting out from the display. Some of the clubs finest examples of custom hot rodding were parked in the display to compliment what was an extraordinary display and no doubt one of the favourites to take out the best display.

Some examples of street muscle were also littered amongst the Hot Rods with the Crow Cams display featuring the only drag car in the exhibition. 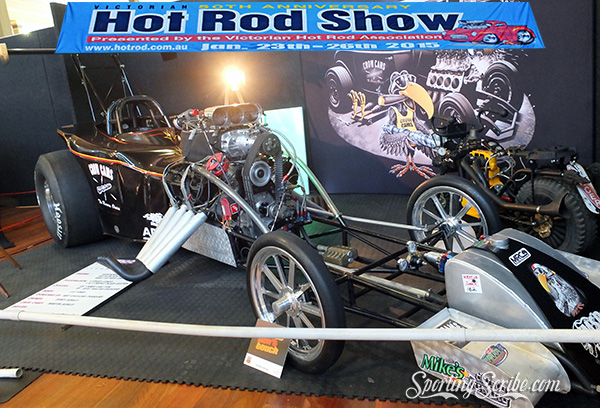 Although barely represented, the odd custom motorcycle was on display for all the two wheel enthusiasts who ventured into the show. 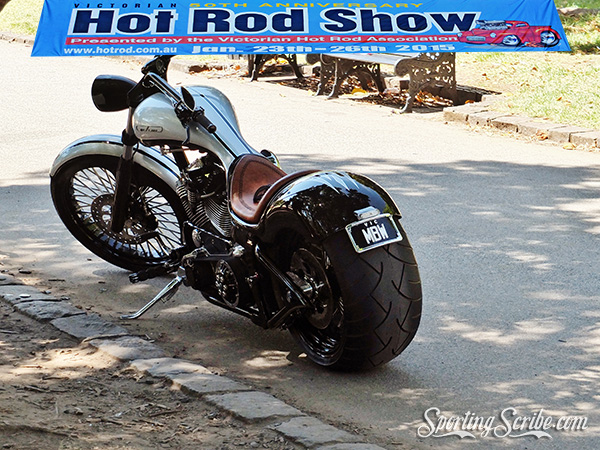 Although not featured inside this hog was very fat!

All up it was a fantastic celebration showcasing 50 years of custom street rodding with the absence of outrageous muscle the only blemish on what was a classic custom and hot rod show.

With the show done and dusted Victorian Hot Rodders will make their way down to Queenscliff next weekend for the annual Queenscliff Hot Rod Show with many making it to the Kingpin Kuztums Rockabilly Nevada party the following weekend in Dandenong.

For details on the Queenscliff Rod show go to:

For details on the Rockabilly Nevada party go to:

Images From The Event.