Since the start of 2021, South Africa has seen a resurgence in COVID-19 cases, more people seem to be contracting the virus and a lot more seem to be losing their lives in this pandemic. Daily we have seen numbers increasing and these numbers have now become names of people we all know and are connected to.

Netball South Africa President, Ms. Cecilia Molokwane, and her Executive Committee have taken a unanimous decision to suspend all planned netball activities until further notice with immediate effect from 08 January 2021.

Postponed activities include the Under 21 training camp which was scheduled for 11 – 15 January 2021, The SPAR Challenge in Cape Town between the 20th and 27th of January 2021 and the Male National Championships. This decision is taken with the aim of protecting the lives of all our players, members, all stakeholders, and partners.

“As the country continues to see COVID 19 numbers rising, it is very scary seeing what is going on around us. We see numbers rising and these numbers are names of people that we know. As an Executive, it was very important for us to take a decision to postpone all our planned activities until further notice. We will continue to take lead from government and consult all relevant stakeholder as we take all the much needed steps to ensure that we protect lives, said Netball South Africa President Cecilia Molokwane.

Molokwane concluded by saying “I think it is also important that we take this time and continue to use this moment to educate our people about the importance of adhering to health regulations and protocols around COVID.”

Netball South Africa will continue to assess the situation over time and review the decision to either continue the events or keep them suspended until it is safe to resume playing. The federation also urges all its members to minimise all forms of travels unless it is necessary to do so, the virus does not move unless people move it. 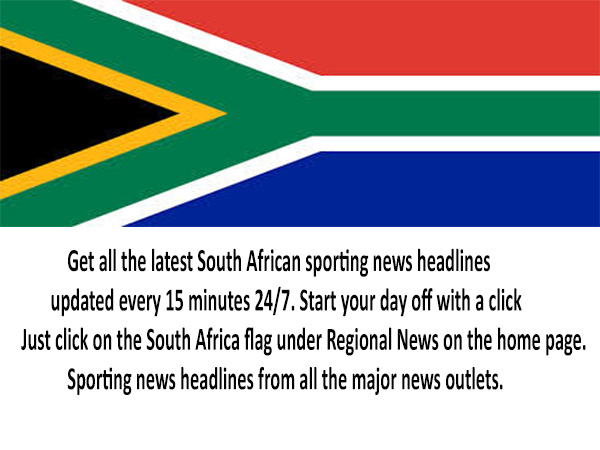