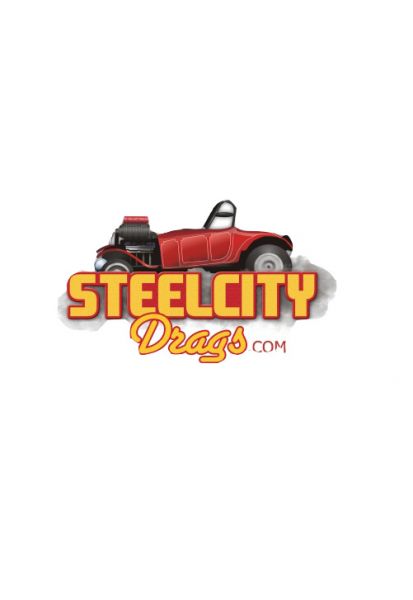 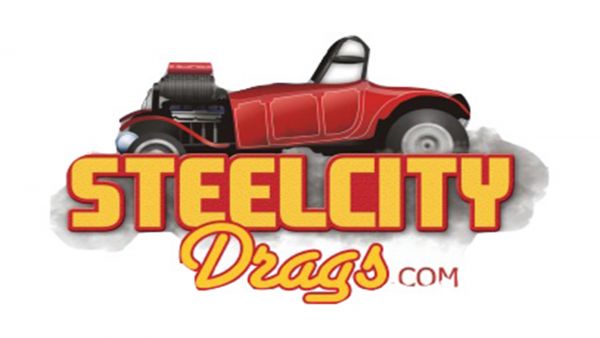 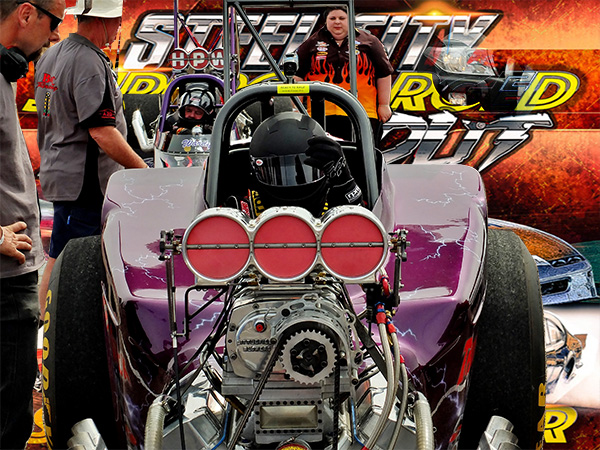 Whyalla, SA/Aus. 31st October 2015. 25 Supercharged Outlaws cruised into the seaside city of Whyalla recently to content the Whyalla Steel City Drag Club Supercharged Shootout event. Billed as the biggest regional outlaw event in Australia, the fans were treated to a spectacle of wild blown drag racing with South Aussie Gary Busch taking the title after New South Welshman John Ward lit up the reds on the start line. To make matters worse for Ward, Busch had experienced mechanical problems on the line and was unable to complete the pass but still managed to pick up the win courtesy of Wards red light.

This was the final twist to an event that was packed with highlights and no doubt one event the large gathering of spectators will long remember. In another win for the local drag racing fraternity a proposed Tri Series was announced with Mildura's Sunraysia Drag Racing Club along with Swan Hill Drag Racing Club joining with Whyalla to host the 3 round series that will see an annual Whyalla round in October, a Mildura round over the powerfest Easter Weekend with Swan Hill hosting a round in either January/February once their brand new facility has been completed. Exciting times ahead for Supercharged Outlaw racing in the region.

We were lucky enough to be track side for the Whyalla round and captured the following vision for your enjoyment.

Thinking of having a bet on the Melbourne Cup?