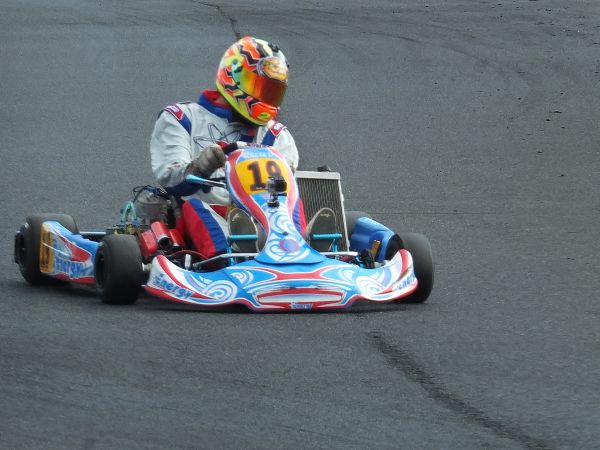 West Aussie kart driver Blake Mills is in Geelong this weekend to contest round 3 of the CIS Castrol Edge “Stars of Karting Series”. 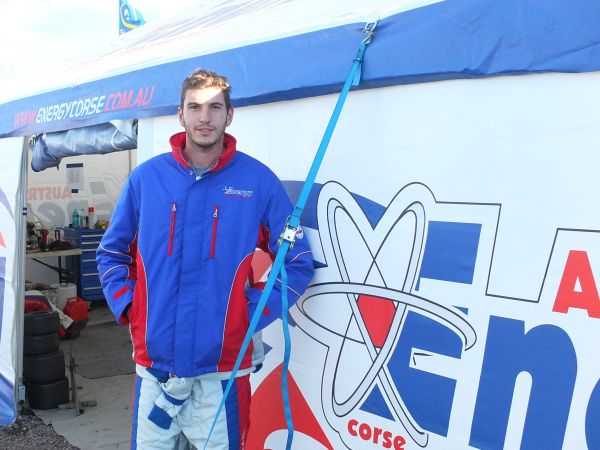 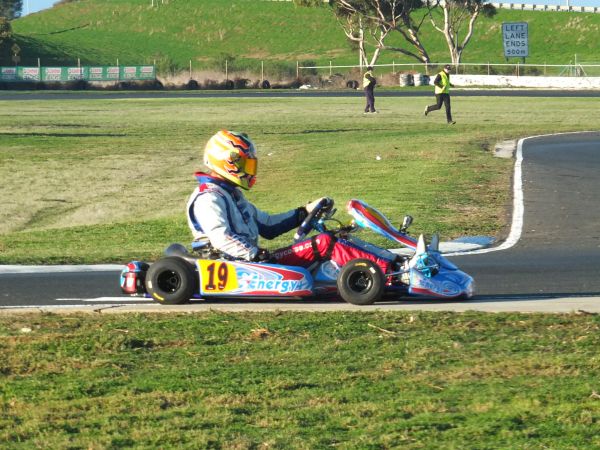 Over from the West, Blake Mills is in Geelong to contest Rd 3 of the CIK Stars of Karting Series

The premier Australian karting series is made up of 5 rounds with the 3rd round being held at the Geelong Karting Club track at Beckley Park Corio.

Mills who is currently tied in 1st place in the Western Australian championship is in Geelong this weekend with the Energy Corse Australia Team to contest the 3rd round of the Stars of Karting Series in the “Pro Gearbox” category.

Having raced since he was 10, Mills now 25 is in Geelong to “gain valuable experience racing against Australia’s elite karting drivers”. “I paid for my flight over here so I could join the team for this weekend’s round. These guys are the best in Australia and there is also the 2011 World Cup winner Joey Hanssen here as well”.

Mills is part of the Energy Corse Australia Team this weekend that have 6 karts competing including the current #1 kart being peddled by Australian Champ Chris Hays.

A visit to the pit area at Geelong gives you an idea of how professional the teams are and how much money they have invested in the sport. Unbelievably some of the teams have 10 karts set up in work bays being prepared for the next round of heats. It is well worth a visit into the pit area just to see the teams in action. 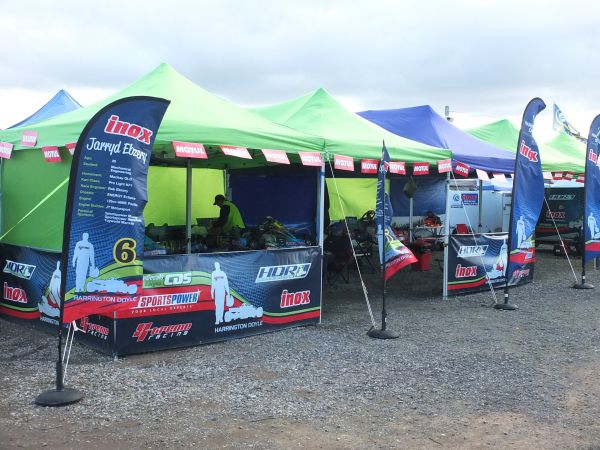 As for Blake Mills, the learning continues with every race. Heats have been completed and now it’s finals day. “It’s good to have the final as each team gets issued with a new set of tyres. There is 1 set allocated for heat racing on Saturdays and 1 set for both finals on Sunday. When we are done I will get on the plane and go home. I have enjoyed the meeting so far and the Geelong circuit is one of the fastest circuits we race on.”

There are 2 finals contested for each category on Sunday. The first final carries with it the State Championship and determines the starting position for the Stars of Karting Series 2nd final. 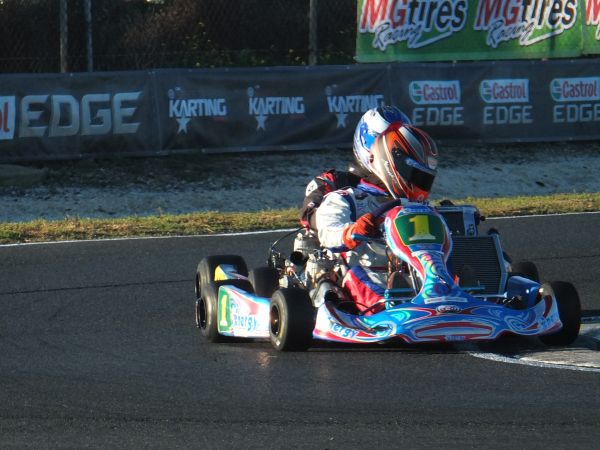 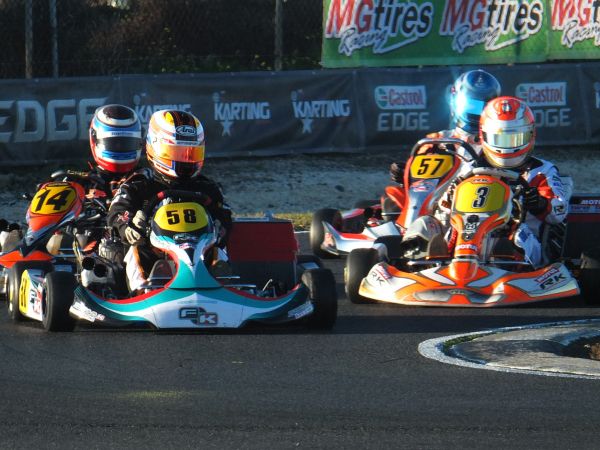 Action begins at the Beckley Park racetrack 9.20am with free admission into the complex and pit area. Come down and witness Australia’s premier karting drivers and while your down here check out the pit area.