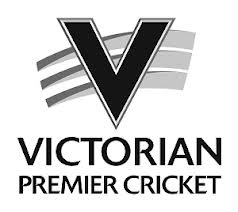 Our cricket community has been heavily impacted by COVID-19 and we’re so happy that indoor and outdoor cricket competitions are resuming. Cricket means so much to so many people and it’s great to see people being given the chance to reconnect with the game and their teammates.

To ensure we do this safely and responsibly, Cricket Australia has partnered with SKOOP to ensure all community clubs, associations and indoor centres can access the signage, health & hygiene products they need to keep our game going, at the lowest possible price.

To view the deals on offer, please visit https://returntocricket.com.au/.

Cricket Victoria passes on their condolences to Matthew's family and friends.