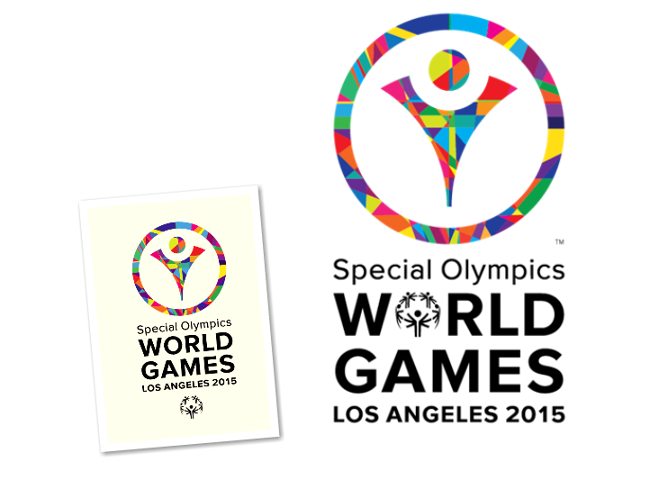 Rob Friedman, Chairman of the Board of LA2015, said: “Our mission as a Board is to have the best and most talented people who bring creativity, business acumen and a passion for the work of Special Olympics to support and enhance the day-to-day work of the Games Organizing Committee.  Cindy McCain, through her work in special education and global humanitarian efforts, and Mark Davis, with his agency’s unparalleled, pro bono commitment to the 2015 Games, are two great additions to an already strong Board, and we look forward to their insights in the months ahead.”

Mrs. McCain, known for lending her time and talent to increase awareness of international charity organizations, has had leadership positions with such organizations as the HALO Trust, dedicated to landmine removal and weapons destruction in war-torn countries; the Eastern Congo Initiative, a grant-making initiative focused on helping the people of Eastern Congo; Operation Smile, whose mission is to repair cleft palates and other facial deformities; the World Food Programme, and the American Voluntary Medical Team (which she founded), providing emergency medical and surgical care to impoverished children throughout the world.  A former special education teacher, she has taught and worked with disabled children in Los Angeles and in Arizona.  In addition to her humanitarian work, she is chairman of her family’s business, Hensley Beverage Company, one of the country’s largest Anheuser-Busch distributors.  Mrs. McCain resides in Phoenix with her husband, U.S. Senator John McCain.

Mr. Davis has built Davis Elen into one of the country’s largest privately-held, independent advertising agencies, with annual billings of more than $200 million.  Davis Elen is the agency of record for the 2015 Special Olympics World Summer Games; under his direction, he has engaged the entire firm in a multi-million dollar, pro bono commitment, including the development of the Games’ signature logo and overall branding strategy.  With offices in Los Angeles, San Diego, Seattle, and Portland, the agency’s current clients include Toyota, McDonalds, OneWest Bank, Cisco, GreatCall, TEN Media, Pala Casinos, Farmer John, and the San Diego Chargers.  Mr. Davis has served on several national committees for the American Association of Advertising Agencies and has been named Man of the Year by the Pasadena Boys’ and Girls’ Club.

“Cindy and Mark are two extraordinary individuals who share a dedication to bringing their talents to bear on behalf of great causes,” said Patrick McClenahan, LA2015 President and Chief Executive Officer.  “The 2015 World Summer Games will bring to Los Angeles 7,000 Special Olympics athletes from 170 countries, so we are delighted to have Cindy’s global experience, while the above-and-beyond efforts of Mark’s agency are bringing a fantastic energy and unique look to what will be a truly unique event.”

In addition to Mrs. McCain and Mr. Davis, the LA2015 Board of Directors consists of the following:

With 7,000 athletes representing more than 170 countries, along with 3,000 coaches, 30,000 volunteers and an anticipated 500,000 spectators, the 2015 Special Olympics World Summer Games – being staged in Los Angeles July 24 – August 2, 2015 – will be the largest sports-and-humanitarian event anywhere in the world that year, and the single biggest event in Los Angeles since the 1984 Olympic Games.  The 2015 World Summer Games, with the unparalleled spirit, enthusiasm, teamwork, hospitality and joy that are trademarks of all Special Olympics events, will feature 26 Olympic-style events in venues throughout the Los Angeles region, following the Opening Ceremony in the historic Los Angeles Memorial Coliseum, site of the 1932 and 1984 Olympic Games.  The Games Organizing Committee, LA2015, is a recognized 501(c)(3).  For more information on the 2015 Special Olympics World Summer Games, including sponsorship and volunteer opportunities, visit www.losangeles2015.org.

For full biographies of Cindy McCain and Mark Davis, go to www.losangeles2015.org. and click on “Leadership.”

The Los Angeles economy could get a $415 million shot in the arm from the 2015 Special Olympics World Summer Games, with local hotels expected to be fully booked, according to a study released today by Mayor Antonio Villaraigosa.

“I am excited that this unique event celebrating the achievements and spirit of people with intellectual disabilities will be a major contributor to our city’s economy,” he said, adding that “it will also continue its tremendous work improving the quality of life, as well as respect and dignity for those with disabilities.”

The study commissioned by the Los Angeles Tourism and Convention Board predicts the event will draw 500,000 spectators and members of the news media, in addition to 7,000 athletes and 3,000 coaches from 170 countries are expected to participate.

Competitions are scheduled to be held at USC, UCLA, the Los Angeles Convention Center and Griffith Park, as well as at venues in Long Beach, Los Alamitos and the San Fernando Valley.

Athletes and delegates are expected to spend $25 million on accommodations, according to the study.

Another $260 million would stream in from production costs, including $27.5 million in state and local tax revenue.

It will cost about $90 million to host the Games, according to the mayor’s office, which says donations and corporate sponsorships are being accepted.

The Special Olympic Games in Los Angeles would be the largest single event to take place in region since the 1984 Olympic Games, with 26 Olympic-style competitions scheduled over nine days, starting July 24, 2015.